Lawyer Datuk Hamzah Mohd Kassim, who is representing P. Ramlee’s grandchildren, said it was only appropriate that a certain amount of money be paid to the family members as token payment.
“This, despite the ambiguity in legal provision when it comes to the entitlement of royalty payment for films made several decades ago,” he said at a press conference yesterday at the P. Ramlee Gallery next to Rumah P. Ramlee in Penang, the house where the late Malaysian entertainment icon grew up in.
Shaw Brothers receives royalty payments as it owns the rights to P. Ramlee’s movies.
Recently, it is learnt that a cross-media group with significant presence in DTH (Direct-To-Home) TV services, paid Shaw Brothers several millions of ringgit for the rights to air P. Ramlee’s movies over three years. (the star) 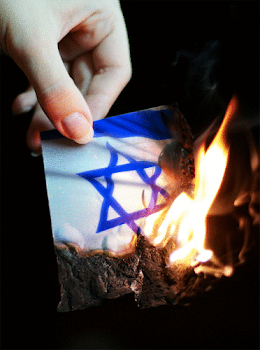